Originally named V-4, Argonaut was commissioned in 1928. At the time, she was the largest submarine in the U.S. Navy, a distinction she retained until the advent of nuclear submarines in the 1950s. Designed as a minelayer, Argonautwas 385 feet long and displaced 2,710 tons (4,080 submerged), with 4-21″ torpedo tubes, and two minelaying tubes … Read more 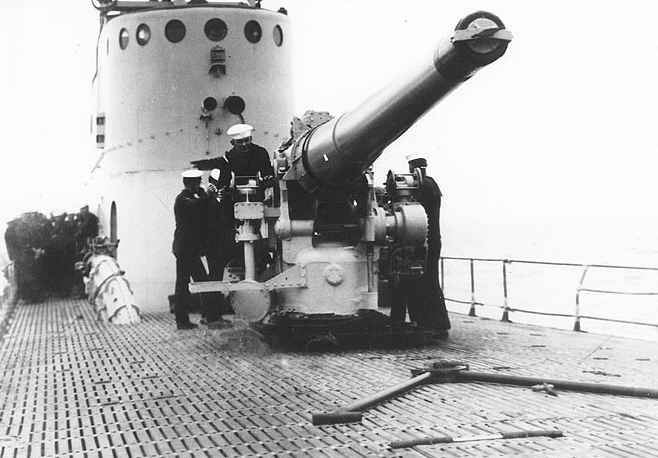