Commissioned in 1925, S-44 spent the interwar years in a variety of roles, from training to fleet deployment. Refitted in Philadelphia at the beginning of the war, she sailed via Panama, arriving in Brisbane in mid-April 1942. Commanded by Lieutenant John Moore—perhaps inevitably nicknamed “Dinty,” after Jigg’s favorite tavern keeper—S-44 had the rare luxury of air conditioning, which was normally reserved for the larger, more modern fleet submarines. (Even in fleet boats, air conditioning was never provided out of any consideration for the crew—it was added because of the large quantity of electronic equipment added to the newer boats, mostly in an attempt to eliminate condensation and possible water damage to the electronics. The men were more comfortable, but that was merely an unintended side benefit.)

After engine problems three days into her first war patrol, S-44 was able to make repairs at sea. On 12 May she sank the 5,644 ton Shoei Maru, eluding the escort’s depth charges and returning to Brisbane on 23 May 1942.Her second patrol also brought results, with the sinking of a 2,626 ton converted gunboat, Keijo Maru west of Gavutu. S-44 was damaged by the explosion of her target, and took additional damage from a single bomb that exploded close to the conning tower. Suspected periscope damage proved to be nothing more significant than a Japanese seaman’s coat that had wrapped itself around the lens.

On her third war patrol, in the Tulagi-Rabaul area, S-44 encountered a Japanese cruiser formation on 10 August 1942, firing four torpedoes at the 8,800-ton Kako (pictured). At the time, the 8-inch gun heavy cruiser, which sank in only five minutes, was the largest enemy warship to be sunk by an American submarine.

Again eluding Japanese depth charges, S-44 returned to Brisbane on 23 August. Moore was awarded a Navy Cross for his efforts, and given command of the more modern U.S.S. Sailfish (ex. Squalus). Lieutenant Commander Reuben Whitaker took over command of S-44.

Whitaker made only a single patrol in S-44, which sustained damage in a Japanese counter attack. Damage to a destroyer was claimed.

Whitaker then went on to U.S.S. Flying Fish as executive officer, and Lieutenant Commander Francis Brown, who had been in command of S-39 at the time of her loss by grounding, took command. S-44 returned to Philadelphia for refit and modification, which included cutting down her conning tower to reduce her silhouette.

Sent to the Aleutians after her refit, S-44 was assigned to patrol out of Dutch Harbor. On 7 October 1943, she surfaced to attack what had been identified by radar as a small merchant ship. Instead, the target proved to be Ishigaki, a new Japanese escort ship, which opened fire immediately. S-44 was sunk, with the loss of all but two of her crew. The rescued crewmen were sent to the Ashio copper mines, where they managed to survive the war.

S-44 was lost on the night of 7 October 1944, when a radar contact initially identified as a small merchant vessel proved to be the Japanese escort Ishigaki, which opened fire before the submarine could submerge. Eight men were believed to have got off the sinking submarine, but only two were picked up by the escort. Following interrogation, the two survivors were sent to the Ashio copper mines. It was only after the two men were liberated that the Navy was able to determine what had happened by S-44, which had previously been listed as “Missing—presumed lost.” 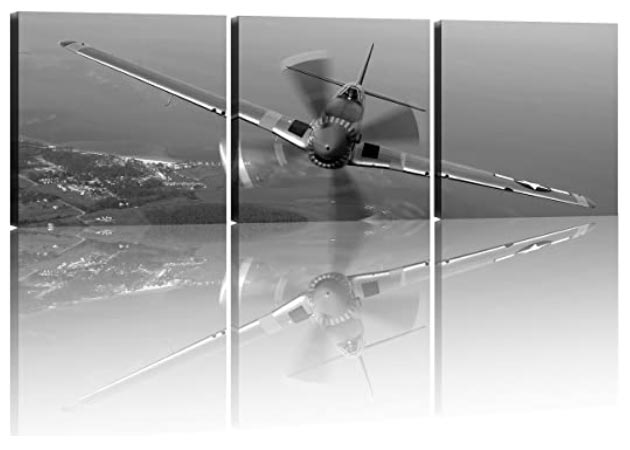